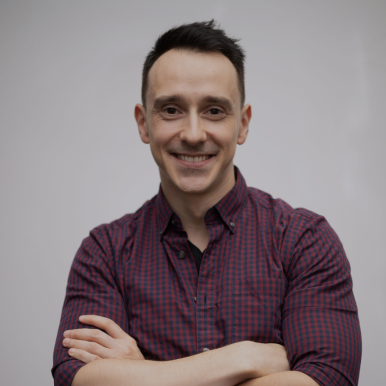 Launched by Facebook a few years ago, React.js has quickly become the darling of the frontend development world. Speed, scalability, and SEO-friendliness are just a few of the reasons why Uber, Netflix, and others of the world’s best-known web apps (including Facebook, of course) run on this library.

But what does it cost to build a website on React? Well, it’ll largely depend on many factors, including how much your React.js developers want to be paid. In this article, I’ll explain:

What do React.js developers do?

React.js developers are frontend specialists. This means that they participate in all stages of frontend development, including the following functions:

React.js is one of the most in-demand frameworks in the market. Compared to other development tools, React.js has the largest gap between the percentage of developers who know the library and the percentage of companies who need specialists with this skill set. In 2020, developers with React.js expertise had 2.7 times more interviews than the average engineer.

Though the React.js talent pool is gradually growing, with 32% of developers planning to learn the library in 2021, most companies don’t have time to wait until there are enough experts to meet market demand. Employers compete to make the best job offers possible, and as a result, React.js salaries keep increasing.

But luckily, React.js salaries are not increasing equally everywhere. Read on to see what I mean.

Average React.js developer salaries across the US

The highest-paid developers reside in the United States, and React.js engineers are no exception. According to PayScale, React.js engineers average salaries are about $82,863 yearly in the US, but salaries vary depending on the cost of living and other factors across the country.

Let’s take a closer look at how much React.js developers will cost you in different US cities, according to PayScale.

So, if you’re looking for affordable React.js expertise within the US, you can cut your cost considerably by hiring engineers who live in less expensive regions.

Average React.js developer salaries outside the US

Outsourcing to Minneapolis instead of San Francisco is not the only way to save on React.js development; you can also look at markets outside the US. Here’s how much engineers with React.js expertise earn in the UK, Germany, Netherlands, and Israel, according to PayScale.

If you’re looking for even more budget-friendly alternatives without compromising quality, consider hiring in Eastern Europe. According to Glassdoor, Djinni, and No Fluff Jobs, the average React.js developer salaries in Poland, Romania, and Ukraine are as follows:

But why is the difference so huge? The reason is simple: the cost of living in Eastern Europe is much lower than, say, in Germany or the US. But this doesn’t mean Eastern European developers are any less qualified than their US peers. Ukrainian engineers are known for their extensive technical expertise, competent English skills, and cultural proximity to the US and Western Europe.

Other factors that affect salaries

So, what else determines earning power? When hiring talent, here are several factors to consider:

There can also be salary discrepancies between in-office and remote positions. For example, in Ottawa, Canada, remote employees earn $12,499 more than their on-site colleagues.

To conclude, what’s the best way to save on React.js development?

React.js apps are a pleasure to build and use, so it’s no surprise that expertise in this library is in high demand. And because of the demand, hiring React.js developers can take a big bite out of your IT budget. However, you aren’t doomed to fork out a fortune.

Instead of hiring a developer in the US who might earn an average of $82,863, you can hire a Ukrainian developer with similar expertise for only $33,660. That’s almost four times less expensive. Why not benefit from the global variance in salaries?

If you are looking for developers with deep React.js expertise in Ukraine, you’re in the right place. At Altigee, you’ll find engineers who can bring your wildest tech ideas to life. Want a cost and time frame estimate? Need a consultation? Feel free to contact us and submit any inquiries, we will be glad to assist you! 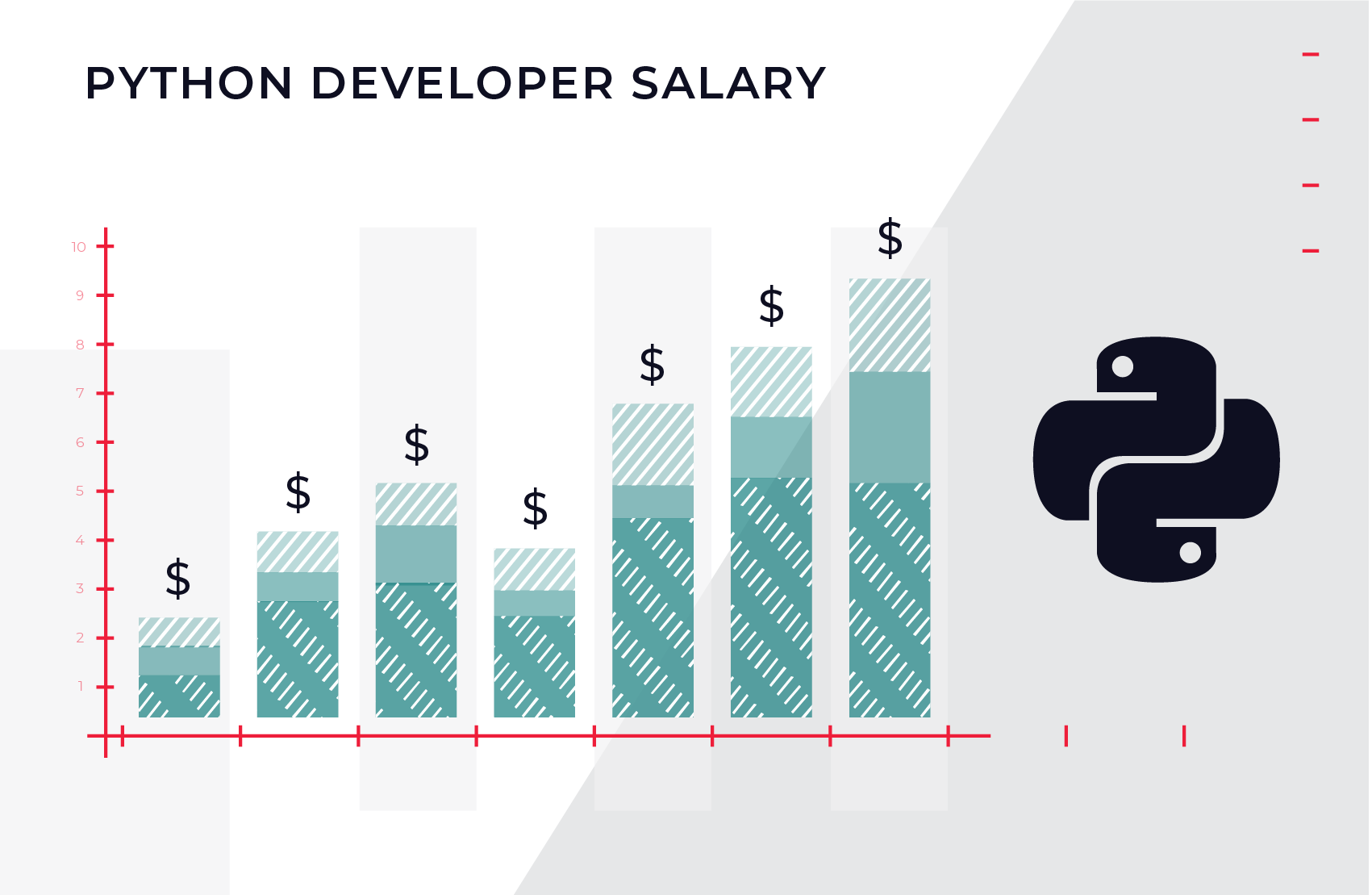 Python Developer Salary: Where To Find Great Devs for Your Project (And Budget) 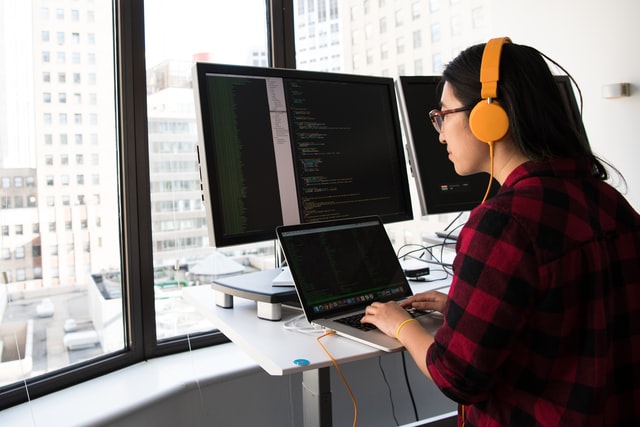 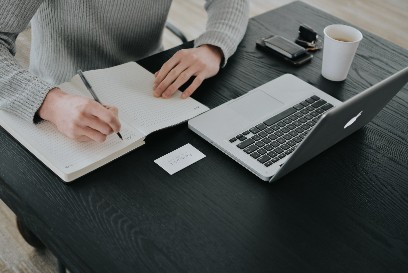 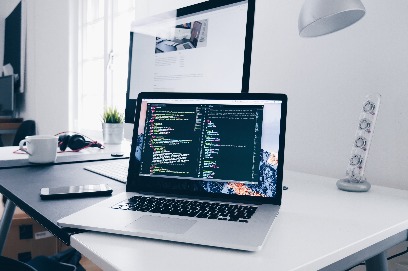 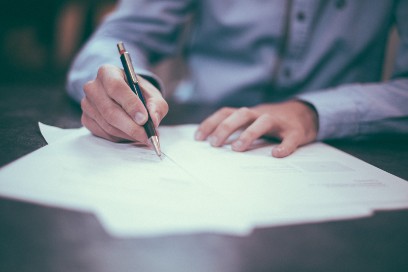 Related read
How to Hire a Software Engineer: A Practical Guide for Startup Founders